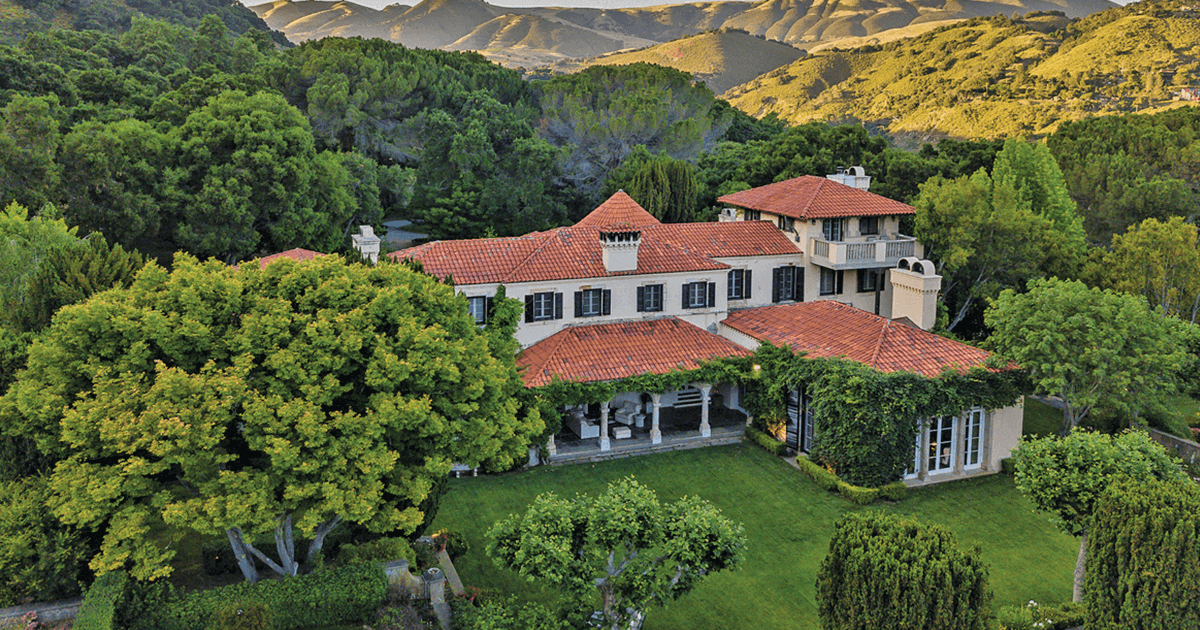 In late November, the 400-acre property offering lodging to guests seeking to visit Carmel Valley and the greater Monterey Peninsula area, was featured on the cover of the Wall Street Journal Mansion (real estate) section. The article reached over 786,000 readers of the print version and 3.5 million of the digital, online version. The one thousand word article by Wall Street Journal journalist E.B. Solomont included 17 full-color photos.

Gordon and Noel Hentschel are the owners of Stonepine Estate. Mr. Hentschel is a former Hyatt Hotels executive and hotel developer. Mrs. Hentschel, is co-founder, chairman and CEO of AmericanTours International, a tour operator based in Los Angeles.

As E.B. Solomont noted in her article, “The two met in the early 1980s in Hawaii, where he lived and she was traveling for business.” 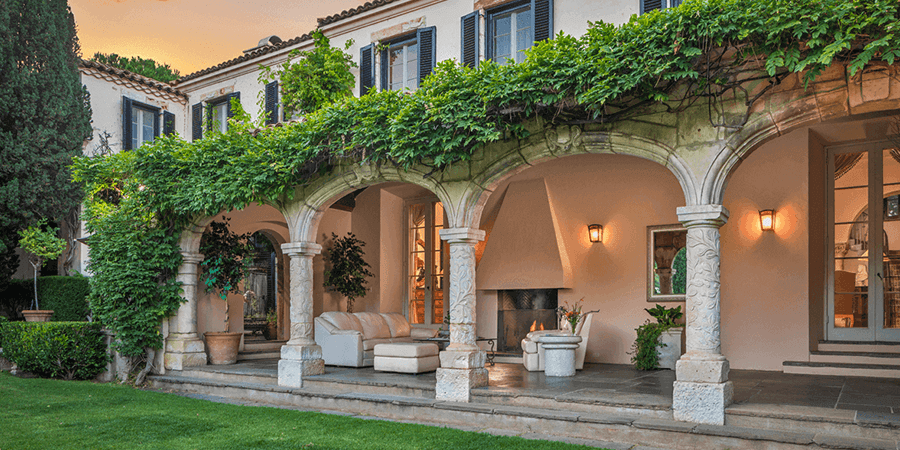 “Chateau Noel, the Tuscan-style main residence is around 20,000 square feet with eight bedrooms. The living room has a roughly 18-foot ceiling and three-span limestone fireplace. The library has hand-carved wood paneling and a door to a hidden suite with a private bar.”

“Since buying the property in 1983, Mr. Hentschel estimates they have spent $15 million to $20 million on upgrades to the property, where the family lived and worked, hosting celebrity weddings and retreats on and off over the years.”

“Dating back to the 1920s, the main residence was built by Henry Russell and his wife, Helen Crocker Russell, a member of the Crocker railroad family, according to the Carmel Valley Historical Society. The Hentschels purchased the property from descendants of the Russell family.”

Stonepine Estate Has Much to Offer Anyone Visiting Carmel, California 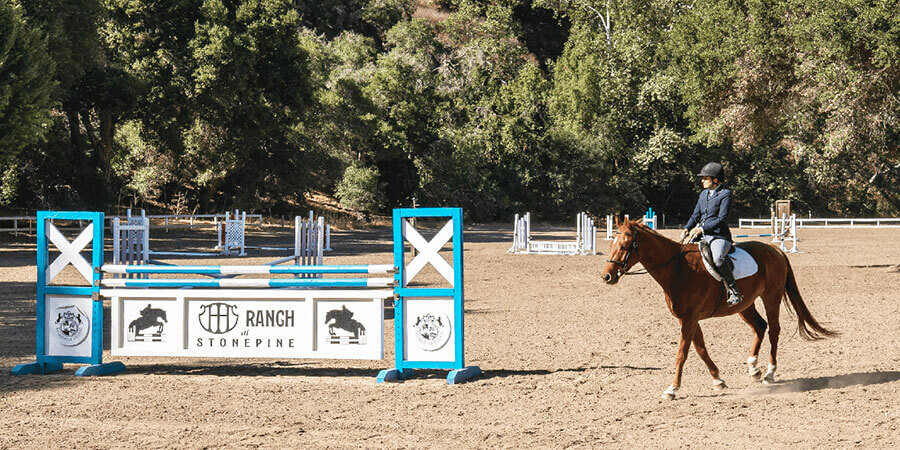 “The Hentschels renovated those two structures and built what’s known as Hermes House from the ground up, with two bedrooms and four fireplaces. They also converted the greenhouse into a Catholic chapel. Around 2010, the Hentschels planted 100 olive trees; they later added 400 more. Also on the property is Double H Ranch, an equestrian facility that boards around 50 horses, Mr. Hentschel said, as well as a three-bedroom house for the equestrian manager.”

Now, with their adult children based in Los Angeles and other locales, Mr. Hentschel said they have decided to sell. They are marketing Stonepine privately without a broker, asking $70 million.

To view the Wall Street Journal article, go to https://www.wsj.com/articles/in-california-a-historic-home-on-400-acres-lists-for-70-million-11637769578?st=g680kw73qhrx21q&reflink=desktopwebshare_permalink